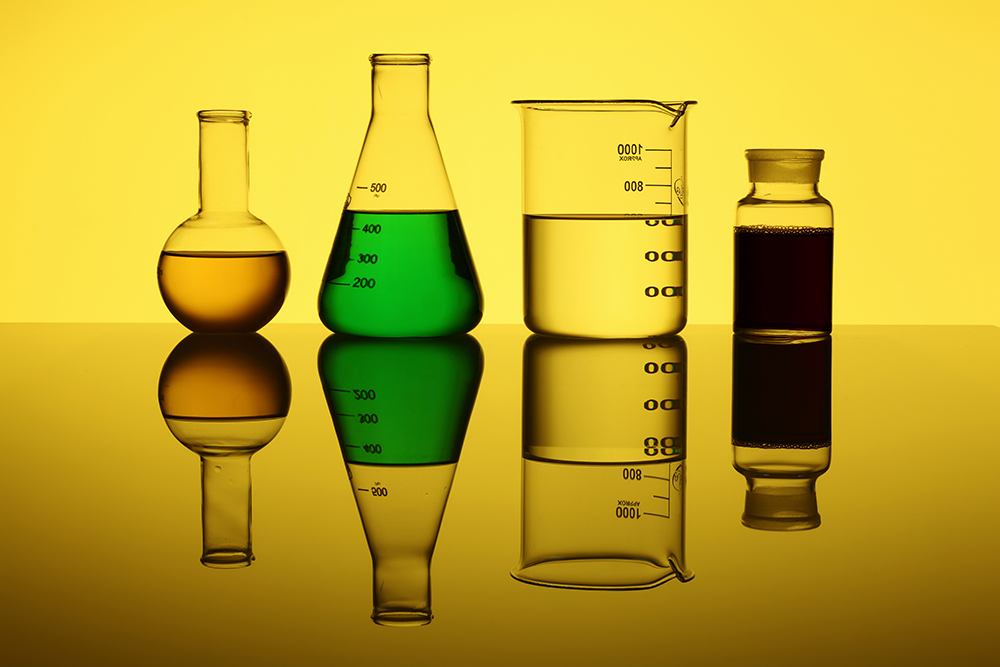 1.4kviews
Ashwagandha is one of Ayurveda’s most useful herbs for general wellness. Named after its horse-like scent, ashwagandha, or Withania somnifera, has been used in traditional Indian medicine for over 3000 years to rejuvenate the mind, body, and spirit. This potent Indian herb, also known as Indian ginseng, has been the subject of in-depth scientific studies by researchers all over the world, who’ve investigated how it can restore energy and reduce stress when taken regularly over several weeks.

Ashwagandha is significant in Ayurveda because it is tri-doshic, meaning it balances vata, pitta, and kapha. It also boosts ojas–the body’s vital life essence and consciousness as expressed through physiological health. Ojas naturally leaves the body as we age but through a low-stress lifestyle, we can slow down the aging process and increase our energy and longevity.

One of ashwagandha’s most frequently-cited benefits is its ability to reduce stress and anxiety. This makes it a particularly good modern-day health supplement given the very air we breathe can increase our level of stress. Alcohol, pharmaceuticals, non-nutritious foods, and environmental pollutants are part of the average American lifestyle–they’re almost inescapable. These toxins tax the adrenal glands, causing a variety of common and serious health conditions.

But more than just the physical environment is the way we care for our wellbeing. The thoughts we entertain and our quality of sleep each night also have health consequences impacting our body’s ability to manage stress. When stress attacks, cortisol levels increase, making us susceptible to disease as our body is drained of prana–our vital life energy.

How Can Ashwagandha Revitalize Our Health?

Ashwagandha doesn’t just help us live longer; it helps us live better. Don’t we all want to live better?

Below are six noteworthy studies on ashwagandha with results you might not believe if they weren’t backed by rigorous scientific research.

Three researchers from the Department of Neuropsychiatry and Geriatric Psychiatry at Asha Hospital in Hyderabad, India conducted a double-blind experiment (where neither researcher nor participant knows who is receiving treatment versus placebo) that measured the effects of ashwagandha on lowering stress and anxiety.

They gave 64 adults aged 18-64 with average body types 300 mg of high-concentration, full-spectrum ashwagandha root extract or a placebo for 60 days. All participants had chronic mental stress. The experimental group showed a 27{333419861ba30e1dc2ec13e0bc68cc1cc8c177a4fba1b407cb76f9cb1a355b06} decrease in stress and anxiety as measured by reduced serum cortisol, a significant finding compared to the control group.

Study Title: A prospective, randomized double-blind, placebo-controlled study of safety and efficacy of a high-concentration full-spectrum extract of ashwagandha root in reducing stress and anxiety in adults (1).

The scientific literature is saturated in studies of the positive effects of ashwagandha on the male libido. Indeed, its literal meaning in English has even morphed into “stallion” from simply “horse smell” to describe its potency for enhancing male reproductive health. But did you know that this miraculous herb also benefits women’s sexual function?

Fifty women participated in this study led by researchers at various research institutions in India. Each participant received 300 mg of ashwagandha root extract or a placebo twice a day for eight weeks. Researchers assessed them using two valid, standardized scales, and by the number of total successful sexual encounters. The women who received the herb showed significantly higher improvement in arousal, lubrication, orgasm, and satisfaction, leading researchers to suggest that a daily supplement may improve and enhance sexual function in women. 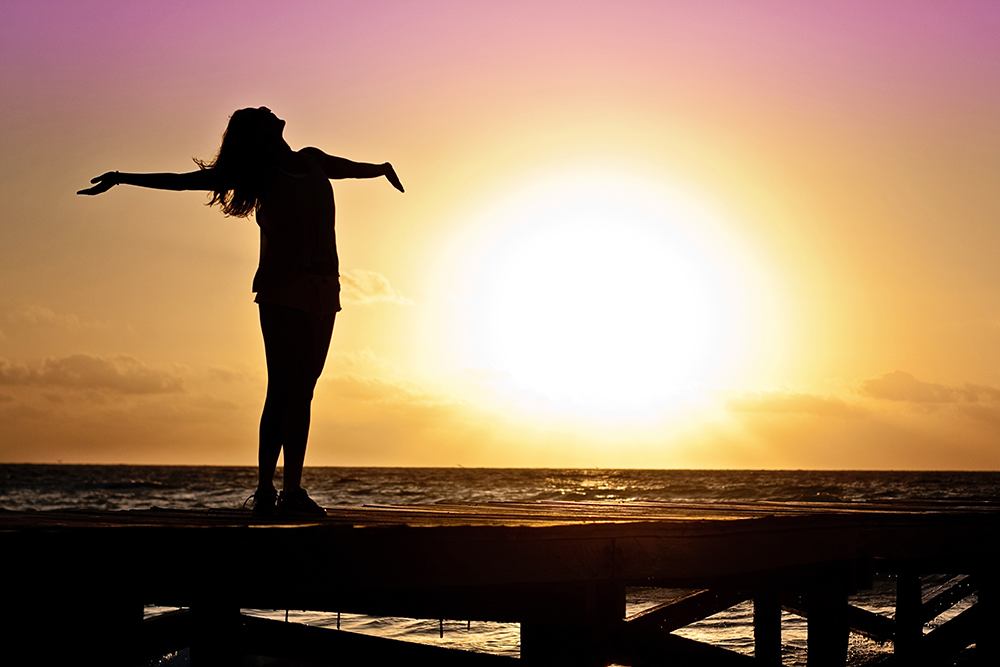 Did you ever think that an herbal supplement could improve your workout performance? Researchers in India proved it when they examined the effects of Withania somnifera on improving cardiorespiratory endurance. Through this study, they investigated its impact on the aerobic capacity of Indian cyclists. Researchers created an experimental and placebo group and gave each participant either 500 mg Ashwagandha capsules or a placebo two times a day for eight weeks. The initial and final measurement was a baseline treadmill test to assess aerobic capacity. Researchers found a significant improvement in the experimental group, leading them to the conclusion that ashwagandha can help boost the energy of even the most physically fit people.

Study Title: Effects of an eight-week supplementation of Ashwagandha on cardiorespiratory endurance in elite Indian cyclists (3). 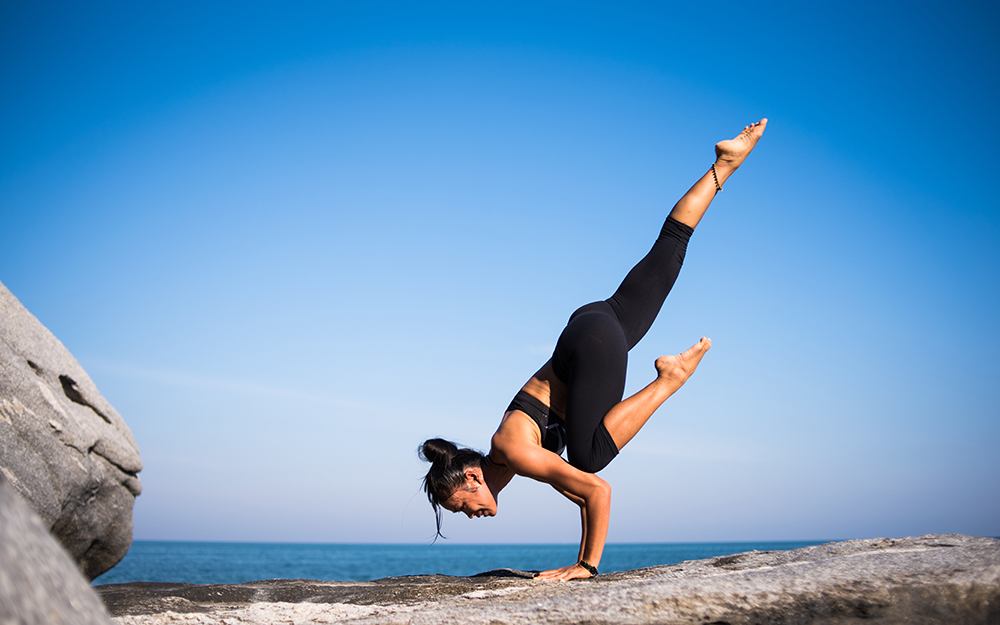 Based on the effects of the previous study, it’s no surprise that if ashwagandha can increase energy output for physically-demanding aerobic activity, it can also improve muscle strength. In this study, researchers measured the response of 57 healthy men aged 18-50 who were rookies in resistance training. Each participant was given 200 mg of ashwagandha root twice a day or a starch placebo during an eight-week resistance training program. Researchers measured muscle strength (bench press and leg extension), then muscle size, body composition, serum testosterone levels, and muscle recovery, at the beginning and end of the eight weeks. The treatment group showed a significant increase on both muscle strength tests. They also had less muscle damage, higher testosterone, and a significantly greater decrease in body fat percentage than the control group. The bottom line? Using ashwagandha in conjunction with a resistance training program can increase physical stamina and muscle strength.

While we know that a healthy diet is one of the primary ways we can control cholesterol levels, researchers found scientific evidence that this Ayurvedic herb can reduce high cholesterol. They studied 12 male and female subjects with an average body type but were overweight. Six participants had Type II diabetes (non-insulin dependent), and the other half had high cholesterol. Both groups were given ashwagandha powder for 30 days. Researchers measured a significant reduction in serum cholesterol, triglycerides, LDL (low-density lipoproteins), and VLDL (very low-density lipoproteins). It also had lipid-lowering, anti-glycemic, and diuretic effects.

In a review of the literature exploring the health benefits of ashwagandha, scholars discussed its range benefits, particularly its adaptogenic and anti-stress activities. The most significant findings included its positive effects on a range of body systems. Ashwagandha is an adaptogen, meaning it can help the body adapt to stress and stabilize the nervous system. Any substance that increases the body’s ability to repair itself and prevent disease is called a rejuventive.

The results of one study indicate that it can prevent and treat many stress-induced diseases like arteriosclerosis, premature aging, arthritis, diabetes, hypertension, and malignancy.

According to a different study, ashwagandha has an anti-arthritic effect by calming the nervous system from the pain response of the disease.

In other clinical conditions of anxiety and depression, it had a mood stabilizing effect, indicating that it is useful in the treatment of psychological disorders.

Ashwagandha belongs to a sub-group of rasayanas known as medhyarasayanas. A rasayana refers to that which contributes to longevity (it literally means “path of essence”). Medhya pertains to the mind/intellectual capacity, so ashwagandha is said to promote intellect and memory. One study also demonstrated that this Ayurvedic herb had a positive effect on neurodegenerative diseases such as Parkinson’s, Huntington’s and Alzheimer’s disease. In another examination, it benefitted participants with impaired memory resulting from a prolonged illness, old age, or a head injury.

Study Title: An Overview on Ashwagandha: A Rasayana (Rejuvenator) of Ayurveda (6).

Researchers: Singh, Bhalla, de Jager, & Gilca from the International Institute of Herbal Medicine in Lucknow, India, and the Biochemistry Department at the University of Medicine and Pharmaceuticals in Bucharest, Romania.

Ashwagandha: The Path of Essence 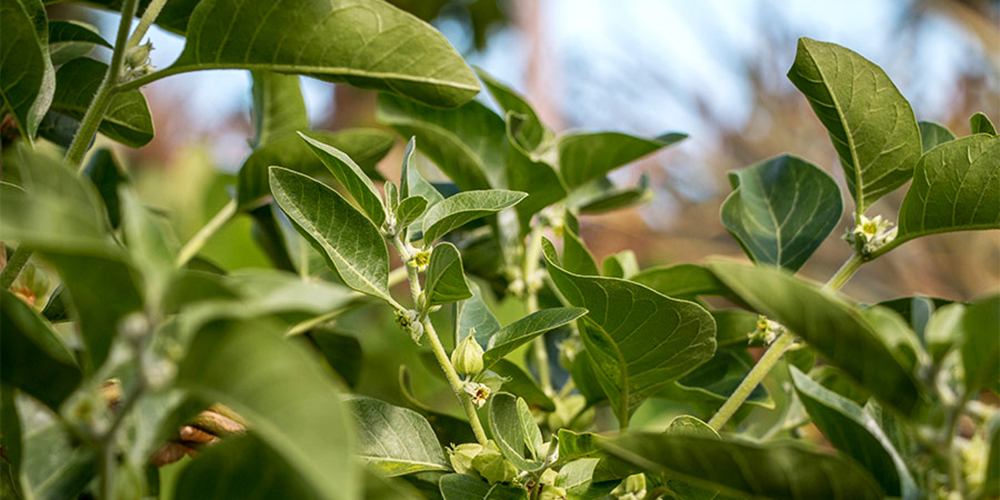 Collectively, these studies indicate that ashwagandha can be a powerful weight loss remedy, antidote for aging, mind-body rejuvenator, aphrodisiac, mood enhancer, and instigator for spiritual advancement–really! You’ll be surprised by the difference in your level of energy just a few weeks into a regular ashwagandha regimen. We recommend first consulting with an Ayurvedic specialist before consuming beginning any course of treatment. And always ensure you are buying ashwagandha from a trusted proprietor (like Jiva) that uses ethical, organic sourcing and manufacturing. To discover how this wondrous herb can enhance your health, click here.

For Satya, Ayurveda is an awakening, the voice of the divine speaking through our dhatus, telling us the right way to go (and good snacks to eat along the way). Her strong vata energy carries her to the tropics each winter where she studies Reiki and other alternative healing therapies. She’s vegan but believes that everyone should live according to what supports their personal expansion. 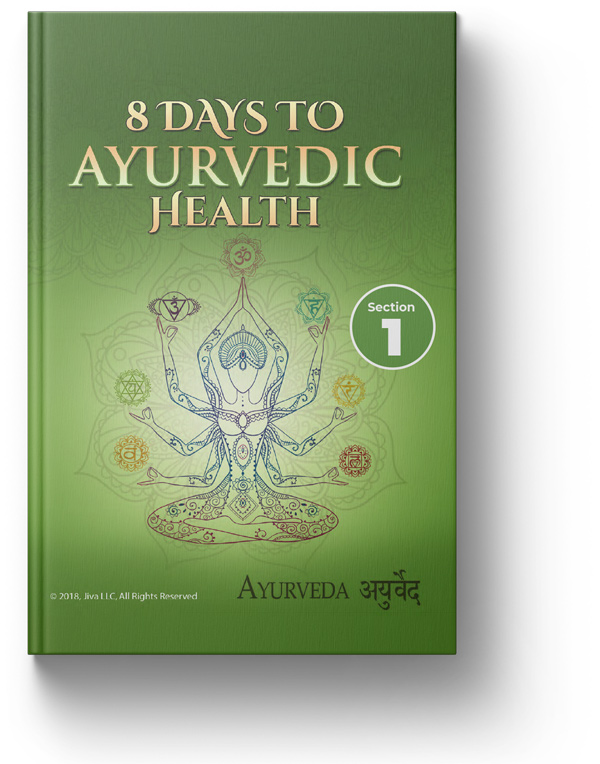